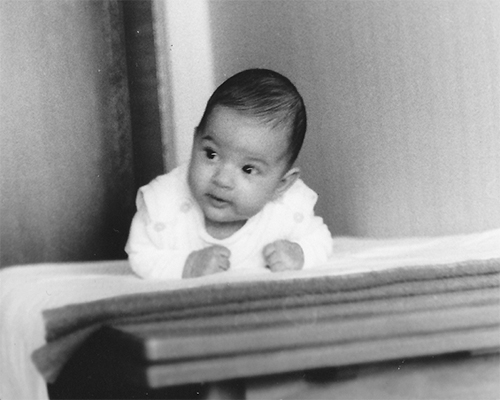 It’s past midnight here in Belgrade, Serbia where I live, so it’s already August 16th – even though I have a pretty challenging relationship with this particular day in the year, it’s still my birthday. I’m 38. Seems a lot in certain ways, seems hardly enough from a different perspective… the truth is probably as always somewhere in the middle, hopefully I’m somewhere in the middle of my life path. What’s certain though is that I don’t feel 38, maybe because I spent years and years just hiding and coping. Those years are one big blur, which can be condensed into a single dot in time – for me, it’s as though that time never passed, while in reality life went far ahead without me. It’s a if I’m still in my twenties in my head, still waiting for my life to unfold, to make important decisions, to overcome these mental hurdles and start living again. Then comes August 16th again and again and puts things into their real place, reminding me that things are not as good as I try to picture them to myself, which used to hurt a lot. I would lie if I said that it doesn’t not hurt any more, it just hurts less. Every year I say that next year on this day I’ll be in some much better place, but actually both me and everybody and everything around me grow just older and things get tougher. My dad is not doing really well lately, which makes my birthday much less significant than it used to be – if I could truly make a birthday wish, it would be for him to resolve his issues and start feeling better again. This picture was taken by my dad and fully developed by him as well, and it is one of the first pictures in my life. My parents say that I always held my fists tightly closed, as if I knew I would have to battle a lot in life. This photo reminds me that 1976 was quite a long time ago, everything was done manually… and it shows you where my passion for photography came from. 🙂 He developed numerous films and photos in improvised dark rooms, he loved slides and projectors, but somehow that passion of his faded away with age and the arrival of digital photography. I developed some films and photos manually myself and I remember that I loved doing it, maybe some day I’ll show you some of that black and white work.

There were many different August 16ths – many of them were spent at the seaside, some of them abroad – once in the USA, several times in Italy. Those were all quite lonely birthdays because it’s vacation time in Serbia and the famous Ferragosto week in Italy when people run away from deserted cities and towns to enjoy their holidays to the fullest. I didn’t always have a cake, but it was always a special summer day, special because I lived it in my head as such. Tomorrow will be another “specially” modest day – there were years when I thought I had to do something extra particular on that day or make some extra efforts, but in reality, I just want to relax. I want it to be a calm, good day. I didn’t manage to make a huge progress with my battles yet, but this is the first birthday I spend blogging. I hope there are many more years ahead, so maybe, just maybe next year I’ll be able to tell you that I’m in some much better place… 🙂
Till then, I can just promise that I’ll continue to fight, with my fists tightly closed as I did in those first months of my life.